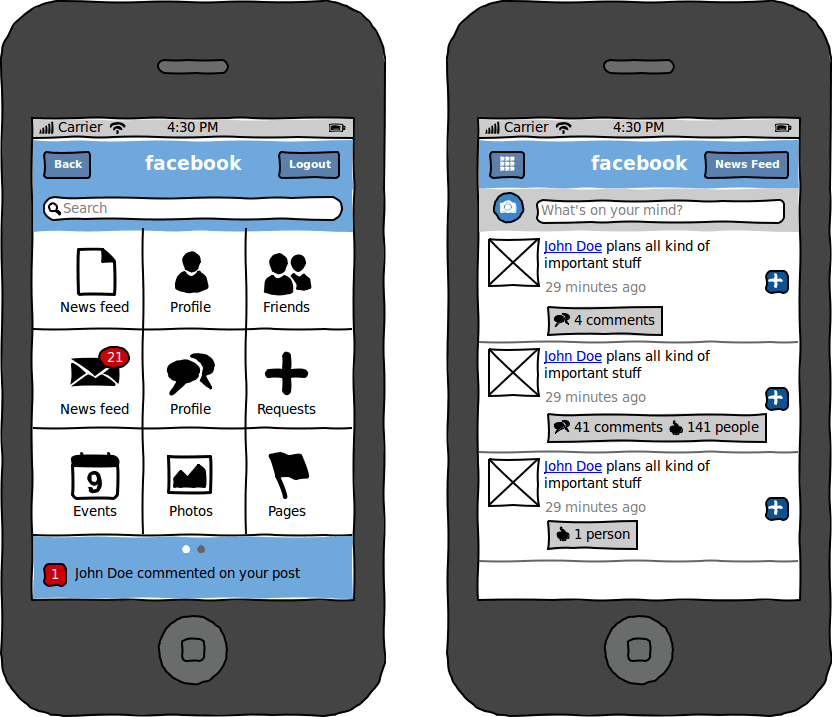 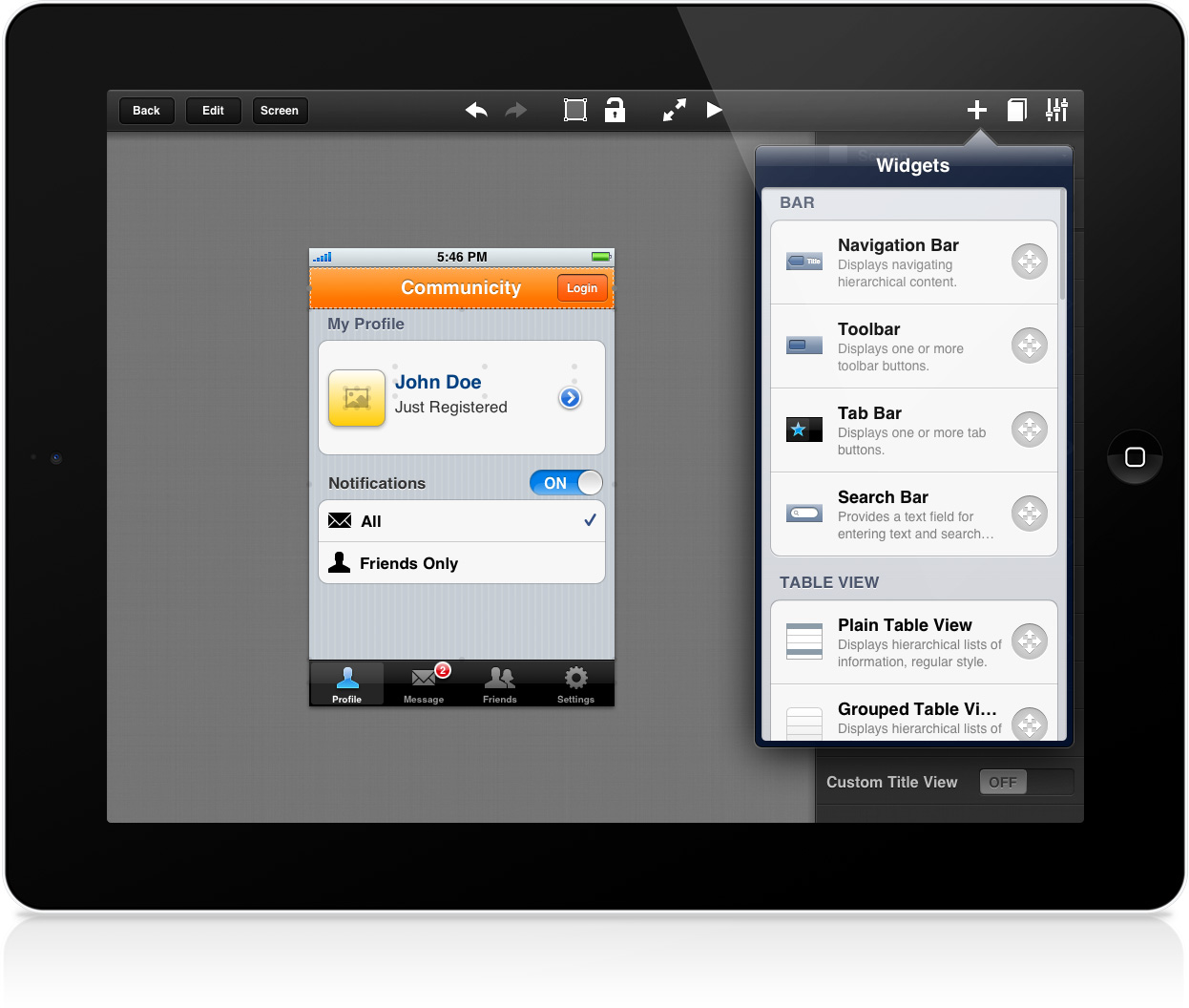 4 Replies to “App Prototypes and Mockups”