When deciding how much you want to spend to build an app, it makes sense that the more features or more complicated an app is, the more your developer will charge to build it. What if there was a way to add complexity to your app, without having to pay an arm and a leg for it?

New markets have been created that allow you to purchase code segments or even full on apps that have the functionality you’re looking for. You can then cut and paste that code into your own app to use. Here are some of the options available to you:

Yes, design is important. But designers can be expensive. You can cut costs though by using pre-made designs.

The process functions as follows: 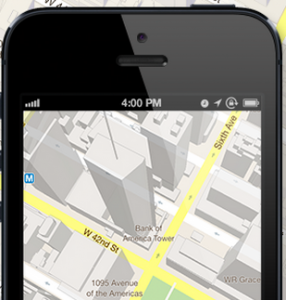 Many companies want you to use their services in their app. Want to make it easy for users to create an account? Integrate Facebook’s login API.
Want to use Google Maps instead of Apple Maps? Integrate Google’s Maps SDK.Want to let users save their data, so they can access it from another device? Integrate Dropbox’s SDK for iOS.

Let bigger companies (with deep pockets) do the development work for you. You can reap the rewards in your own app by using their API.

Just be sure to read the fine print. Some apps set  API limits and may charge if you exceed that limit, while others may just shut you down. In either case, it is up to you to be aware.

Also be aware, that you may be required to update the APIs when new versions are released, which may require some additional effort on your part. 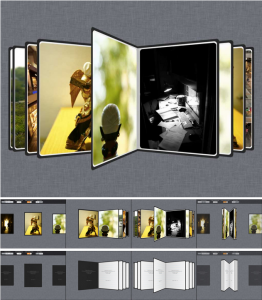 While Developer APIs do force you to rely on 3rd companies for support, another option is for you to purchase code segments that have been released for sale. Rather than having your developer build you functionality from scratch, you could just search for code segments that already did this for you. Here are examples of some of the code segments available:

Of course you could take things a step forward. Instead of just purchasing code segments, what if you were to purchase entire apps? It would be much less effort to modify an existing app to do what you wanted to do (or rebrand it as something new) than to develop it from scratch.

Apptopia is a market place just for that – purchase an app for cheap that isn’t doing very well. Then see if you can modify it, repackage it and then sell and market it as your own.

Using one of the options above is a great way to save money when creating an app with complex functionality. It’s also a great way to test new features, by quickly being able to add them in, without having to spend much time on them. The small amounts of money spent purchasing some of these templates could pay itself back quickly, by immediately increasing the value your app provides to the end user.

2 Replies to “How to Make Complex Apps on a Budget”